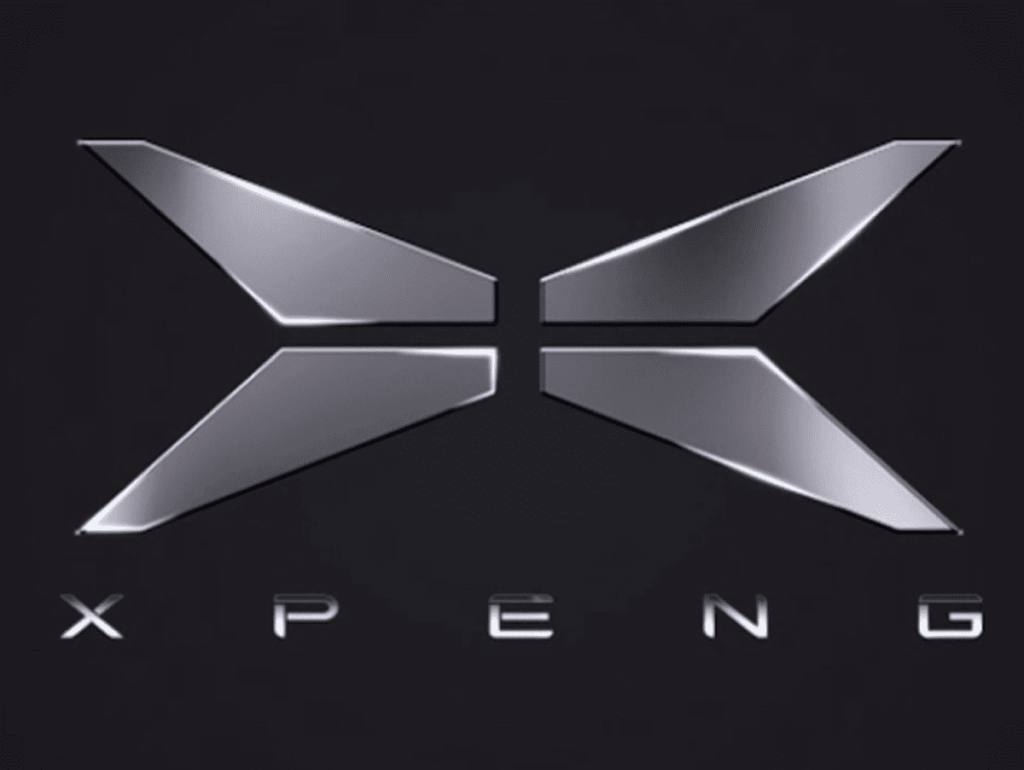 XPeng (NYSE:XPEV) is a Guangzhou, China based electric vehicle company that was founded back in 2014 by two former senior executives from automaker GAC Group. The two teamed with current chairman and former AliBaba (NYSE:BABA) executive, He Xiaopeng, for whom the company is named. AliBaba is a major investor in XPeng as the eCommerce conglomerate is believed to own just shy of 15% of the company, a similar ownership structure to AliBaba rival Tencent’s (OTC:TCEHY) stake in Nio (NYSE:NIO). Erfahren Sie mehr

XPeng’s stock debuted on the New York Stock Exchange in August of 2020, at the height of the electric vehicle sector euphoria on Wall Street. Shares gained over 40% on the first trading day, and surged as high as $74.49 per share in November. Currently, XPeng has corrected and trades around the $25.00 range, which gives the company a market cap of $20 billion USD. Here’s a look at how XPeng could be as a long term investment. 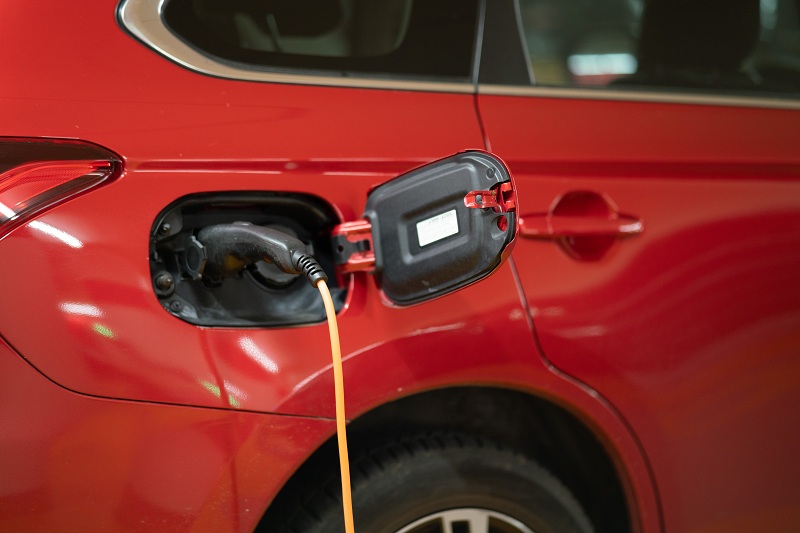 The Bullish Case: One of the industry leaders in the largest automobile market in the world that is actively trying to shift to electric vehicles. That alone is a bullish argument for any of the big electric vehicle companies in China. XPeng has two models that are currently on the roads: the SUV G3 and the sedan P7. At the recent Auto Shanghai 2021 show, XPeng unveiled its smaller P5 sedan model that is the first production car in the world to utilize built-in lidar technology. Lidar uses lasers and sensors, rather than radio waves, to detect obstacles in the vehicle’s close proximity, and is the main technology that automakers are using in self-driving, autonomous vehicles. This works alongside XPeng’s XPilot self-driving software that has rolled out to its vehicles, which has brought in some nice recurring revenues for the company. These have helped to raise gross margins from 7.4% to 11.2% from the previous quarter, and up from -4.8% year over year. XPeng is about to ramp up production too. It is adding a second production facility in Guangzhou that is slated to open at some point in 2022, and just announced a new plant in Wuhan, which will have a capacity of 100,000 vehicles per year when it opens in 2023. XPeng was the first Chinese automaker to begin delivering its vehicles to Europe starting in December, and is working to expand its presence on the continent in 2021.
Never miss any information 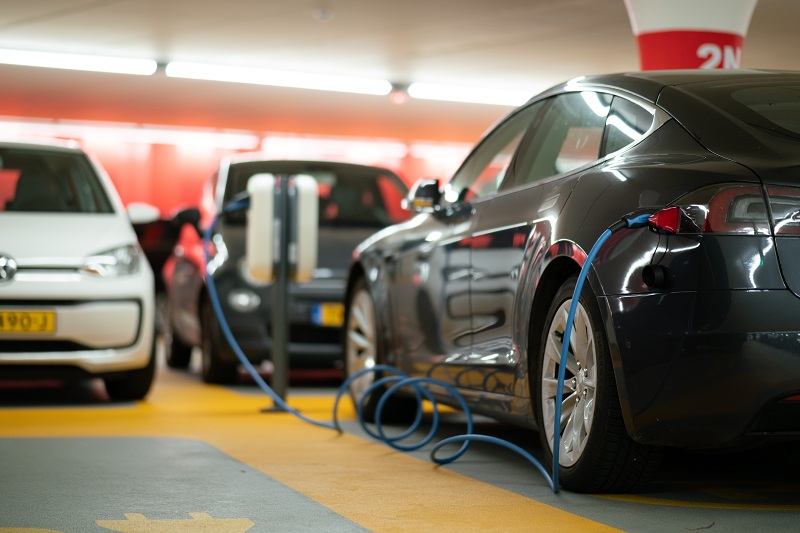 The Bearish Case: Competition is fierce in an industry that already produces low margins and a need to constantly be innovating. We already mentioned Nio, but there are also other China-based companies like Li Auto (NASDAQ:LI) and Warren Buffet backed BYD Company (OTC:BYDDY). In addition to these, industry leader Tesla (NASDAQ:TSLA) already has a strong brand presence in China, and German automaker Volkswagen has also announced its plans to enter the Chinese market. In terms of its stock, XPeng trades at a higher valuation than its rivals, and has consistently been out-delivered by Nio and Tesla. XPeng is missing an intangible that sets it apart: Tesla has its strong global brand and Nio has the innovative battery swap service and has rapidly grown its charging infrastructure all over China. Sure, XPeng has expanded into Europe, but so has Nio, Tesla, and of course, Volkswagen, amongst others. 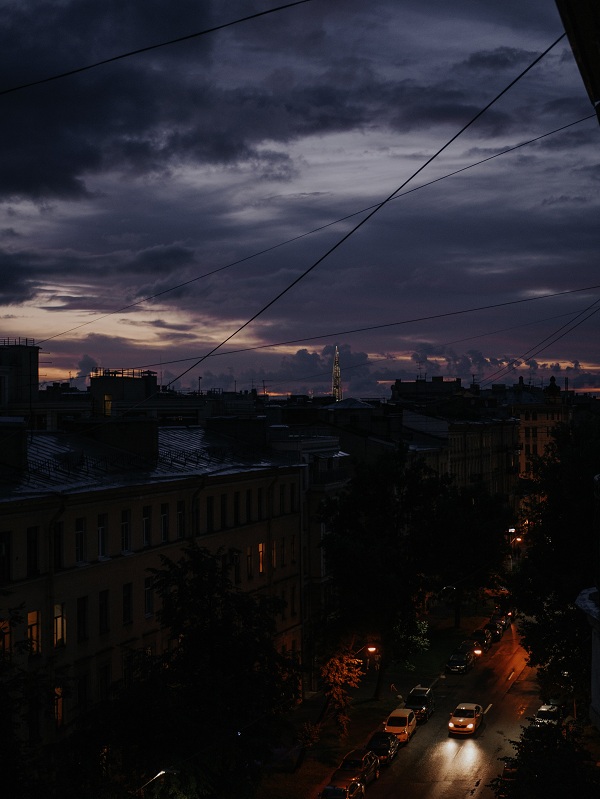 Final Verdict on XPeng : While the stock price may be cheap right now, the valuation actually makes it a less attractive investment than Nio or Tesla, both of which are trading at depressed levels as well. As an investor, a company that is a potential investment must have a strong moat in order to set itself apart from its peers, and as of now, XPeng simply has not. The investments into production will certainly pay dividends, especially when the new P5 sedan hits the roads, but XPeng still needs to prove to investors why its vehicles are superior to those of its rivals. 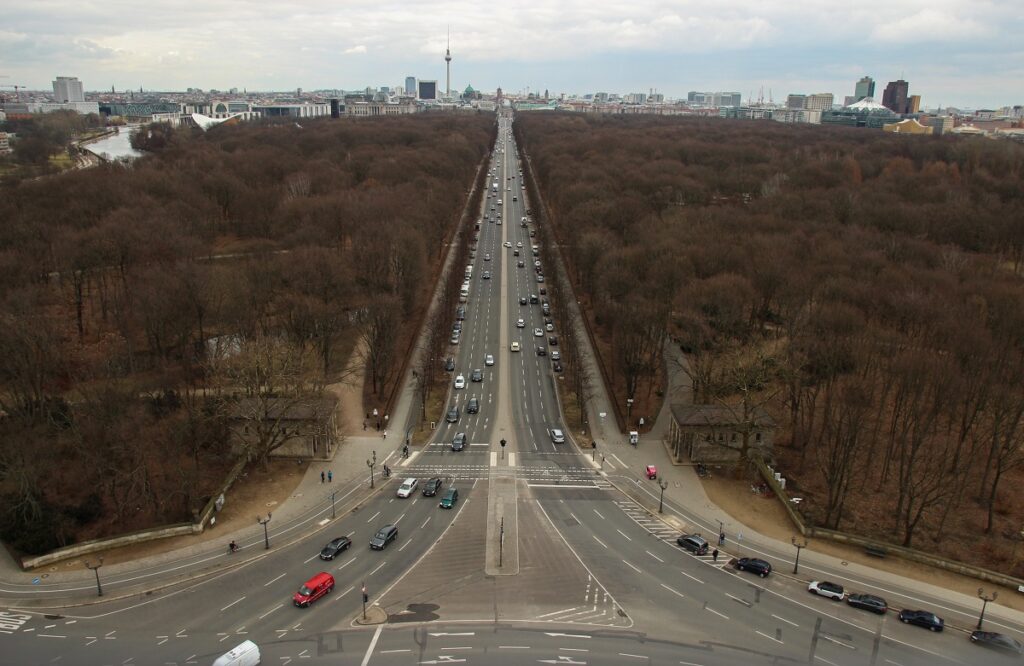