Vestas Wind Systems is yet another Danish company that specializes in the manufacturing, selling, and maintenance of stand alone wind turbines. It was founded back in 1945, and operates on nearly every continent in the world with over 25,000 global employees. Until recently, Vestas was the largest wind turbine company in the world, although it was recently surpassed by both Chinese energy company Xinjiang Goldwind Science and Technology as well as American industrial conglomerate General Electric, Vestas is still widely considered an industry leader within the green energy sector.

Vestas› stock traded on the Danish NASDAQ index under the ticker symbol VWS.CO, and currently at the time of this writing, trades at 1115.50 DKK, or about $ 180 USD per share. To give you insight on how the stock has recently traded, the 50-day moving average for Vestas is at 1,215.93 DKK and the 200-day moving average is at 1,201.96 DKK, showing that the stock is in a slightly downward trajectory which follows with the recent global market correction. Here are a few factors that Vestas could face in the coming quarters. Learn more 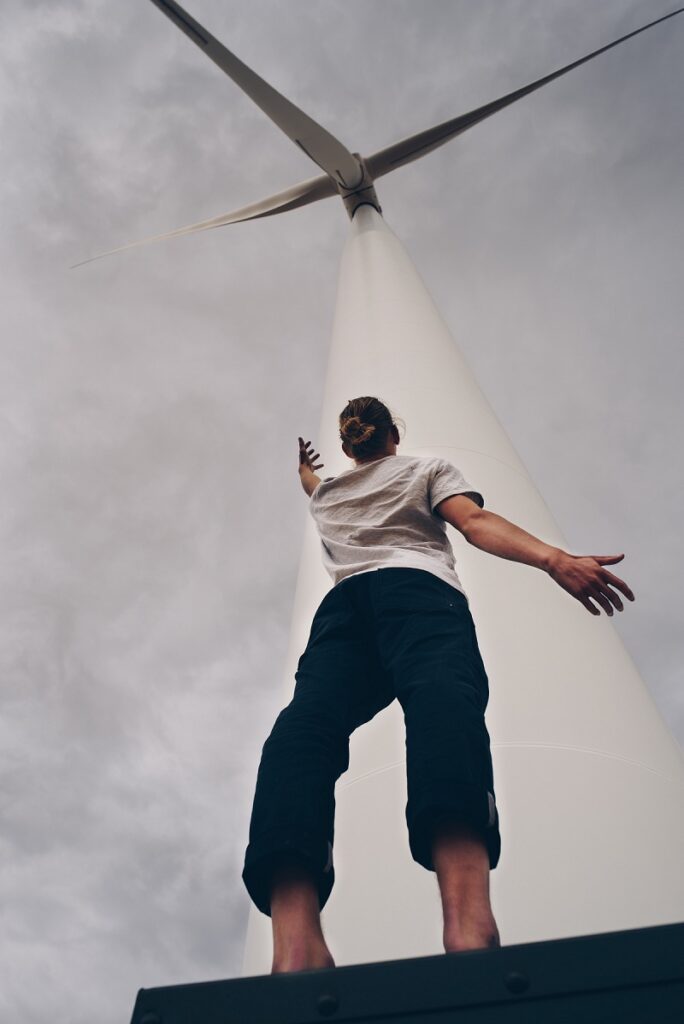 The Bullish Case: The alternative energy industry is on fire right now and this year alone Vestas has announced new partnerships in Poland, the Ukraine, and Africa, amongst others. Every country in the world is looking towards green energy as the future source of all industrial and commercial use, and Vestas is positioned well to be one of the leading suppliers of wind turbines around the globe. Yes, I mentioned that GE and Xinjiang surpassed Vestas earlier this year, but the industry is still very much consolidated and Vestas has a significant first mover advantage in Europe where there has been a major shift in focus towards green energy. Vestas reported a staggering order backlog of 43 billion Euros during the FY 2020 earnings call that was highlighted by their impressive 25% year over year growth in order intake. Vestas also enjoys being an actual profitable company that is free cash flow positive, enough so that it is able to provide a healthy dividend yield to its shareholders.
Never miss any information 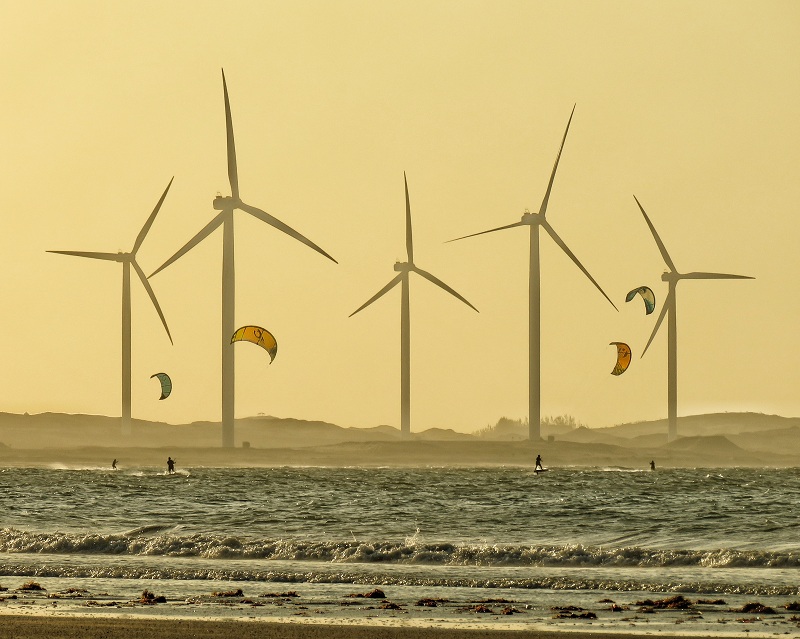 The Bearish Case: Valuation has been the enemy of a lot of companies that had a successful year in 2020, and Vestas is no different. The stock currently trades at a P/E ratio of 257, after a year in which the stock ran up by nearly 125%. Shares hit a 52-week high of 1,605 DKK in early January, but have been heading south ever since. Despite its high valuation, it has the current favor of European analysts as eight analysts have the stock as a Buy, eight have it as a hold, and only five have it as a sell rating. 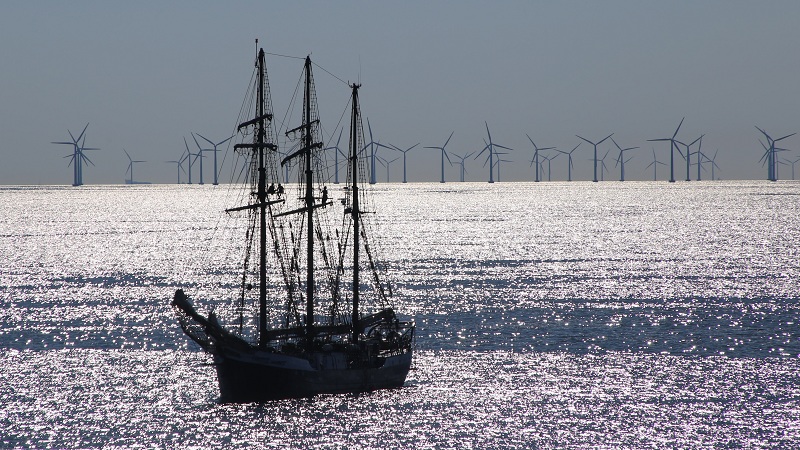 Final Verdict: Another stock that is difficult not to get excited for. Consensus estimates have the floating wind turbine industry growing to a $30 billion USD industry with a 33% CAGR by 2028. Vestas also recently launched a new 15 MW wind turbine, its most powerful offshore turbine yet. With a strong management group and a very stable balance book, Vestas is definitely a safe stock with some sneaky upside as the energy industry continues to go green.
Please contact us
Sebastian Seiler
PrevVorherigen BeitragMercadoLibre (NASDAQ: MELI)
nächster BeitragMercadoLibre (NASDAQ: MELI)Next 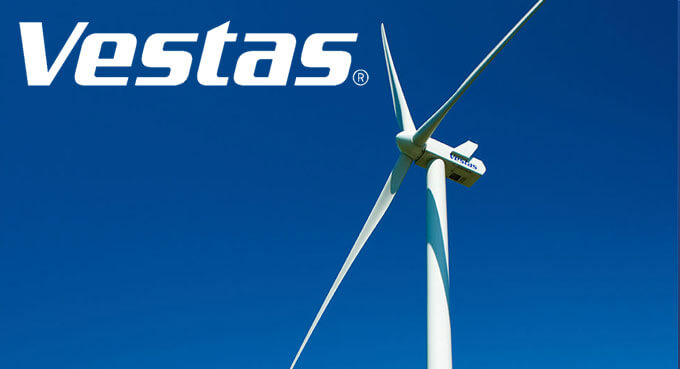