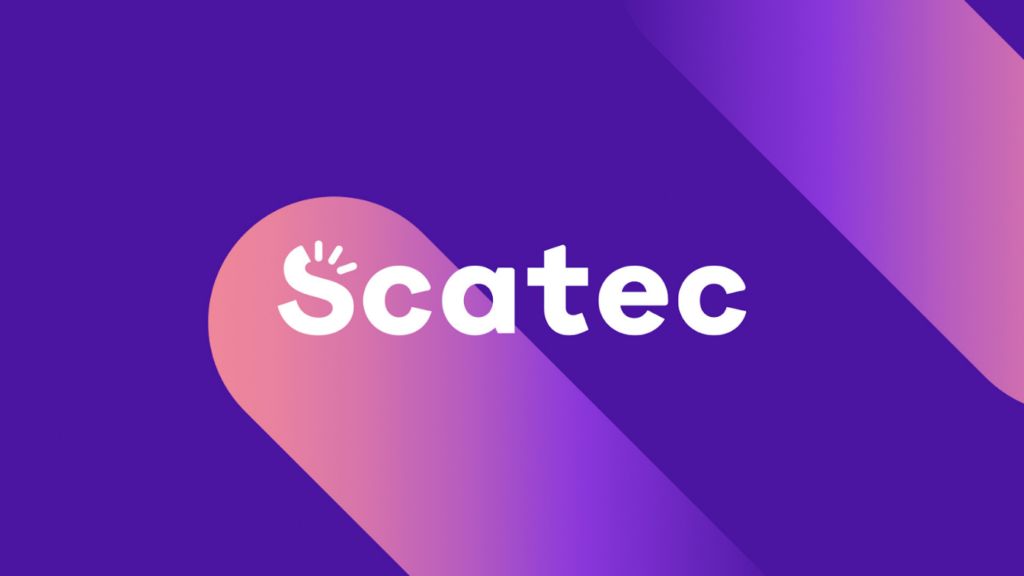 Scatec ASA (OSE:SCATC.OL) is a Norwegian based power company that focuses on building and operating renewable energy systems. While Scatec started out as a solar company, it quickly transformed itself into a fully diversified renewable energy company, and now has established wind power and hydropower infrastructure projects, as well as adding power storage as well. Scatec was founded back in 2007 and has since grown to a company that produced 2,911 GWh of power in 2020, with a target of 15GW by 2025. Learn More

Scatec trades on the Oslo Stock Exchange and therefore trades in Norwegian Krone. Its market cap in USD is approximately $4 billion, and the stock currency trades at 207 Krone or roughly $25 USD. It trades at a bit of a premium valuation for renewable energy companies, with a 11.61 price to sales ratio. How does Scatec look as a growth investment in a surging global industry?

The Bullish Case:Scatec has a surprisingly large portfolio of renewable energy projects around the globe including countries like Laos, Egypt, South Africa, Brazil, Ukraine, and the Czech Republic amongst others. Scatec also operates close to home and works alongside the Norwegian government to bolster the domestic renewable infrastructure. This presents a nice diversified portfolio for Scatec, with lots of international growth buoyed by the stability of government contracts. The company has 11.7GW of projects in the backlog, meaning there are plenty of new revenue streams coming down the pipeline. Scatect emphasizes its solid cash flow in its first quarter earnings report to shareholders, which is evident in such a young company paying out a 0.54% dividend yield to its investors. In fact, Scatec had a 240% year over year growth in power production from the first quarter of 2020. Scatec also saw a 15% year over year growth in revenues, and currently have at least 18 years of future project duration in its portfolio. 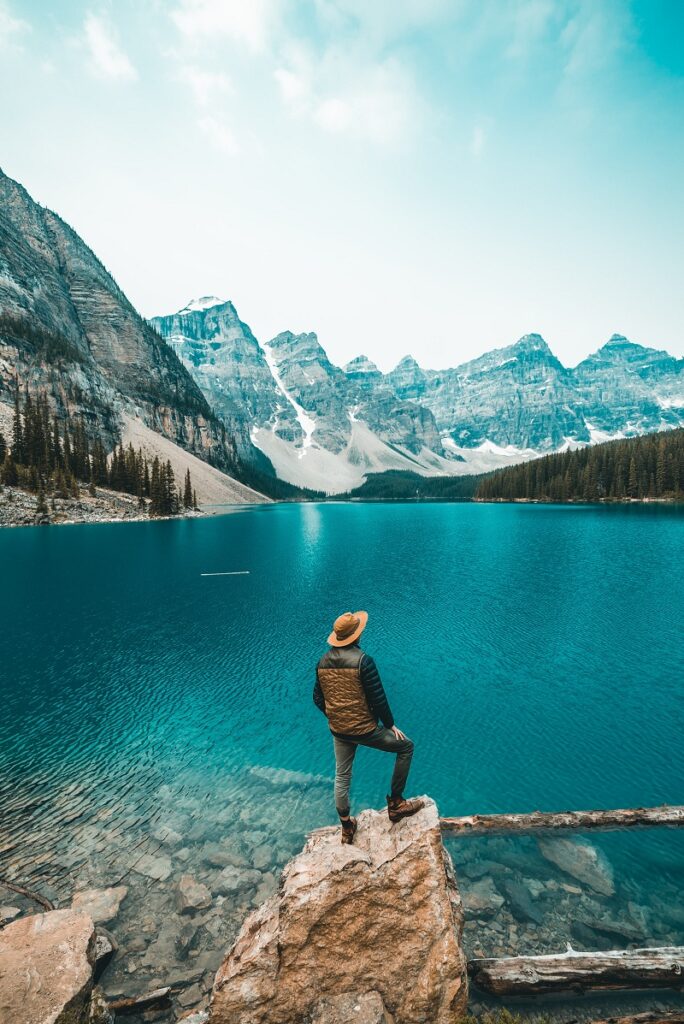 The Bearish Case: As with most smaller companies, increased saturation in a red-hot sector could lead to some mergers and acquisitions, especially for a company with a strong portfolio like Scatec. The company saw a drastic decrease in construction and development in 2021, due to the ongoing COVID-19 pandemic, which may play a factor in limiting the growth for the rest of this year. Still, Scatec has not reported that it expects any major delays for its projects, and in fact has mentioned it is about to break ground on some larger jobs in Pakistan, Ukraine, and various regions of Africa.
The Final Verdict on Scatec Stock : Scatec has exhibited nice growth as it continues to penetrate under served and underutilized markets like Africa and the Middle East. With a solid portfolio of projects that are both in operation and under construction, Scatec is establishing itself as a global player in what should be an industry that sees massive growth potential over the next few decades. As governments all over the world eye target dates for zero carbon emissions, companies like Scatec will be rewarded with all the projects they can handle, as long as they do not get acquired in the meantime. The stock may be trading at a higher valuation than other renewable energy companies, but the path to growth seems strong for Scatec in what should be a bright future. 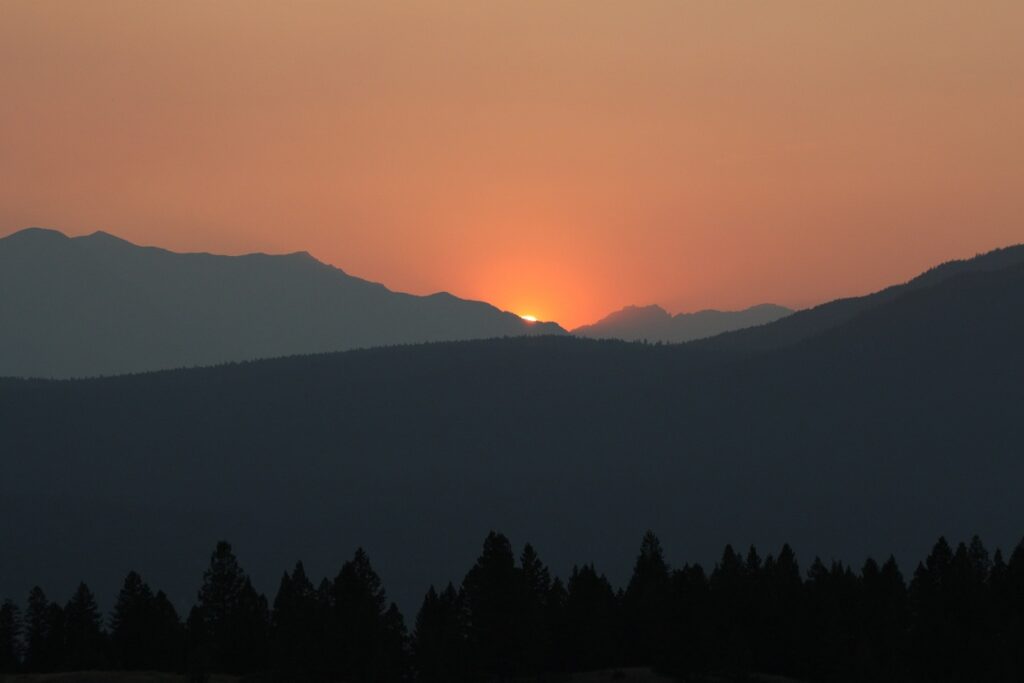