If you have been to the grocery store at all in the past couple of years, you will surely have noticed the influx of non-dairy milks and the overall shift to plant-based alternatives. It seems like there are milk options for every type of nut and seed: almond, cashew, pea, coconut, macadamia, and of course oats. Oatly (NASDAQ:OTLY) is a Swedish-based maker of oat milks and other oat products, and recently debuted on the NASDAQ exchange via a traditional IPO on May 20. At the time of this writing, Oatly has a market cap of nearly $14 billion, which already values the company higher than its plant-based peer Beyond Meat (NASDAQ:BYND). With very few year over year comparisons as a publicly traded company, let’s see how Oatly measures out as a long-term investment.
Learn more 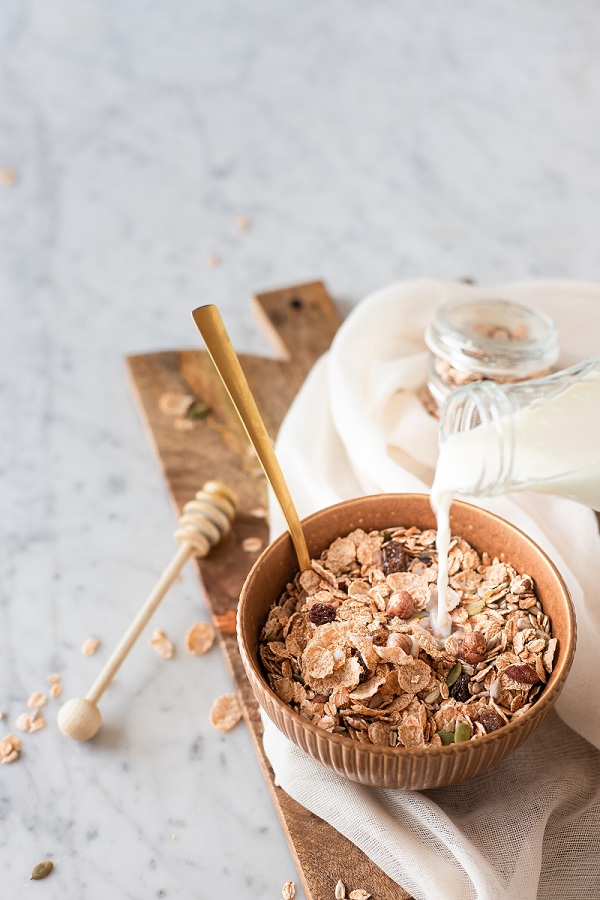 The Bullish Case: Just look around and you will see that dairy alternatives are everywhere! An estimated 68% of the world’s population suffers from some sort of lactose intolerance or malabsorption, and as the globalization of consumer products continues to grow, expect Oatly’s products to extend its penetration into developing markets. These markets include the extremely lucrative coffee and tea drinking countries of Asia, and Oatly’s presence in China has already been well documented as Starbucks (NASDAQ:SBUX) already serves Oatly based beverages like the Oatly latte, Oatly Matcha Latte, and Berries Oatly Black Tea Macchiato.

Oatly also has a deal to be the official oat milk product of Starbucks in America and all of its European locations as well. Oat milk and oat products also have the lowest carbon footprint created by any alternative dairy products, using an estimated 60% less energy and 80% less land. With major investors such as Jay-Z, Natalie Portman, Oprah Winfrey, as well as a 10% stake for the massive Blackstone Group, which is led by ex-Starbucks CEO Howard Schulz.
Never miss any information 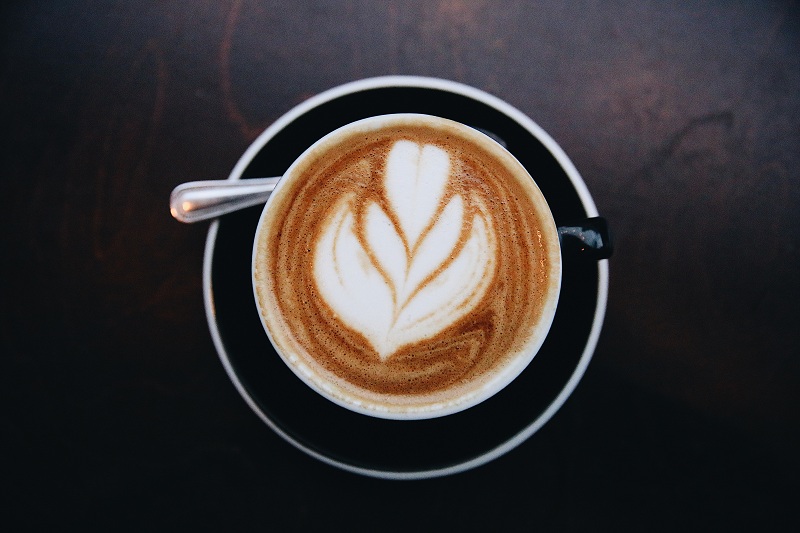 The Bearish Case: The dairy alternative market is oversaturated with products, and there is nothing to say that oat milk, let alone Oatly, will reign supreme. Plant-based milks account for about 10% of the total global milk sales, but one has to question whether it can ever overcome traditional dairy milk. The stock valuation is also high for a company that is far from profitable. High growth businesses often reinvest much of its capital back into its operations and that is exactly what Oatly is planning to do. But with its $14 billion market cap, the stock is currently trading at over 30 times sales, and while sales are rapidly growing, it is certainly a rich valuation that seems to be soaring off of post-IPO hype. 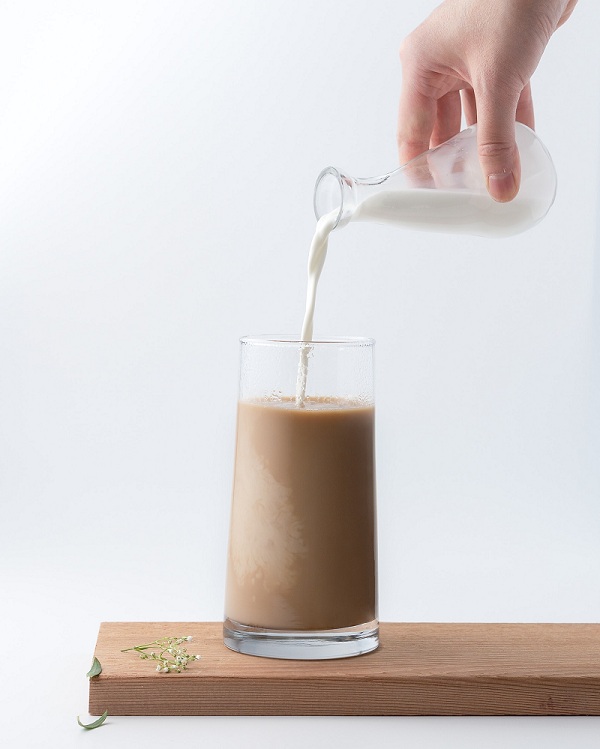 Final Verdict on Oatly: The growth opportunity is certainly there, and with an ever expanding product line, Oatly is positioning itself to be the dominant first mover in the oat product industry. The real question surrounds how widely oat milk can be adopted. The partnership with Starbucks is certainly one of the strongest a company can have in the food services industry, and locking down the markets of China and the U.S. will do wonders for Oatly moving forward. The stock might be a little frothy right now due to the hype surrounding its IPO, but with solid strategic partnerships and a strong brand name presence, Oatly may be an incredible investment for long-term holders of the stock.