Long hailed as one of the most under the radar multi-bagger stocks of the last decade, MercadoLibre (NASDAQ:MELI) has hit a bit of a rough patch since the calendar flipped over to 2021. Widely considered the industry leader for eCommerce and digital payments in the rapidly growing Latin America region of the world, MercadoLibre is based out of Argentina, but has a strong presence across South America, Mexico, and Central America as well. The company was founded back in 1999, and until recently, has been one of the only names in the Fintech space for the region.

MercadoLibre or Meli as its shareholders adoringly call it, operates under six distinct branches of business. The dominant ones are the Market Place and Mercado Pago, the region’s leading digital payments name. On top of this MercadoLibre also operates a credit line, a real estate division, and MercadoShops which is a software platform that helps sellers get started in the MarketPlace. Let’s take a look at how MercadoLibre is set to perform over 2021 and beyond. Learn more 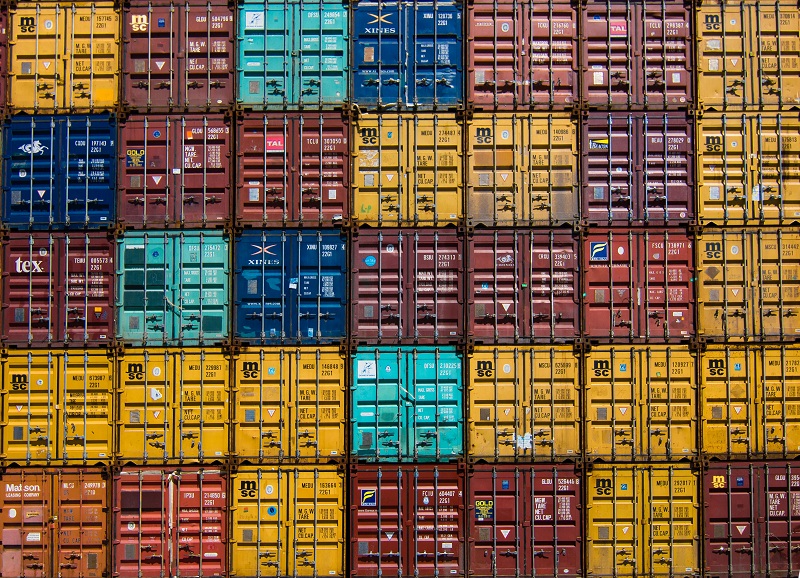 The Bullish Case: Like with Amazon (NASDAQ:AMZN) in the United States, MercadoLibre is the leading name in Latin America for eCommerce. Despite its rapidly growing stock price, MercadoLibre has still been on many institutional investor and analyst buy lists, as Wall Street firmly believes that MercadoLibre is still poised for growth following the COVID-19 pandemic. In a region of the world where structured banking systems are not always solidified, Mercado Pago offers mobile and digital payments that are rapidly replacing traditional bank accounts. In a world that is continuing to push towards digital eCommerce, MercadoLibre is poised to remain the leader in Latin America for the foreseeable future. Some wonder about MercadoLibre’s moat, but in terms of Mercado Pago, the only real threat right now could be PayPal (NASDAQ:PYPL), although PayPal has a significant investment in MercadoLibre so they may well be leaving the region alone. However, the eCommerce industry is fast becoming an aggressive one, and we’ll talk about this moat in the Bearish Case section. 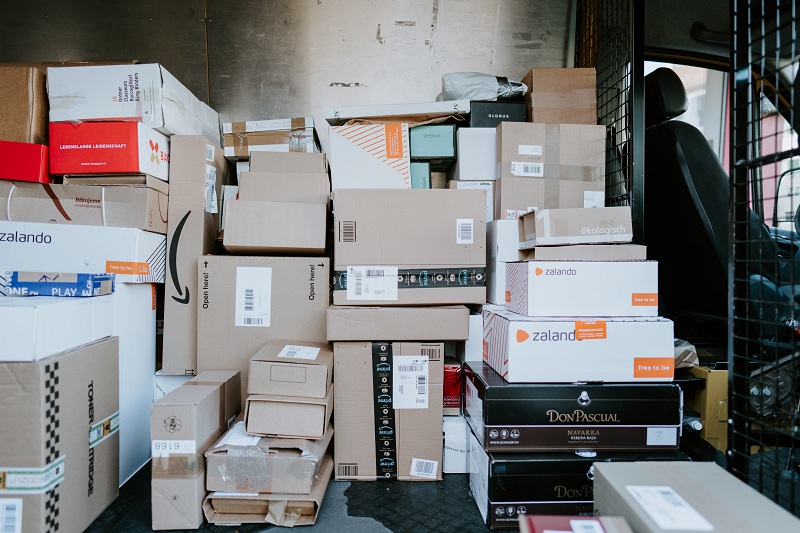 The Bearish Case: Although this has little to do with the forward looking performance of MercadoLibre, there is retail investor sentiment that the stock is just too expensive. At the time of this writing, MercadoLibre trades at around $1,448.39 USD per share, which is down from its 52-week high of $2,020 USD. So, on one hand you are getting a nice discount right now, but on the other, you are paying a price to sales ratio of about 70, for a company that is yet to be profitable. The reason for MercadoLibre’s high share price? Part of it is the fact that there are actually a low number of shares available, with a daily average trading volume of only about 590,000 shares. The market cap of MercadoLibre is only $72 billion, so if things go right, Meli does have the potential to easily ten-bag again from here to a market cap of $700 billion. This low share float has caused many to speculate where or not MercadoLibre will announce a stock split at some point in the future. Now, the bad news. Amazon and Singapore-based Sea Limited (NYSE:SE) have both moved into Latin America over the past year, and Shopee, Sea’s eCommerce platform is already taking a large bite out of MercadoLibre’s business. Shopee is extremely successful in Brazil, MercadoLibre’s largest market, and has plans to enter Mexico later this year. This combined with the recent tech selloff, has MercadoLibre shareholders nervous about the brand’s future. 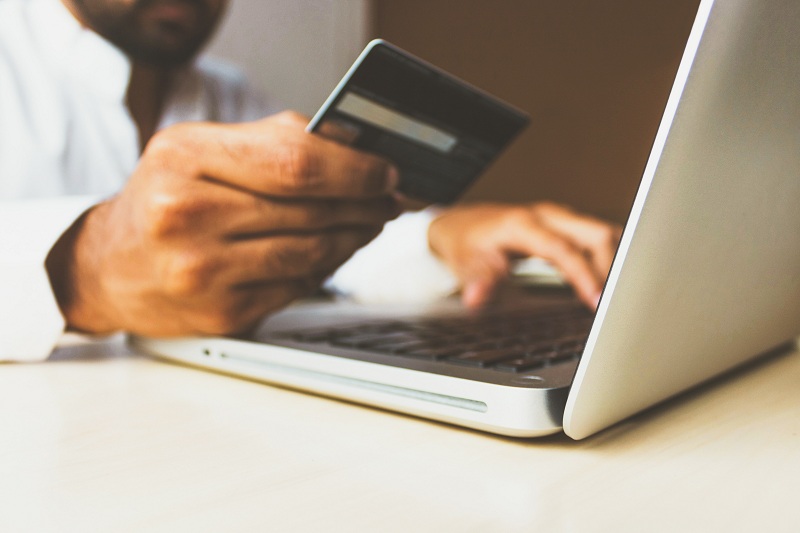 Final Verdict:Amazon and Sea Limited encroaching on Latin America is enough concern to be slightly bearish about MercadoLibre’s long-term growth potential. It will probably never be replaced, but if enough competition enters the market, MercadoLibre will find it difficult to continue to succeed as much as it has over the last decade. Given the current climate, I actually prefer shares of Sea Limited over MercadoLibre at this point in time. 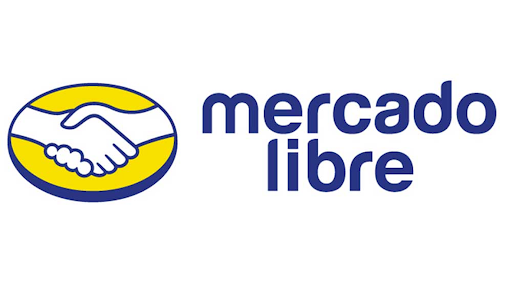