Jinko Solar (NYSE:JKS) may not be the first name you think of when turning to the solar industry for a potential investment, but the Shanghai based company is the global leader in solar panel manufacturing. Jinko provides solar panels to nearly every country in the world, but has a massive user base in its domestic market of China. The company also works closely with clients in India, the United Kingdom, Japan, South Africa, the United Arab Emirates, and Australia. Learn more

Jinko’s stock price surged through 2020, and the company exhibited excellent growth despite the ongoing COVID-19 pandemic. With only a $1.44 billion market cap, Jinko’s stock is at a miniscule price to sales ratio of 0.04, and is currently trading at a depressed price level. The 52-week price ranges from $13.67 to an inflated price of $90.20, so the current price of around $30.00 per share shows the downside and volatility of the renewable energy industry. 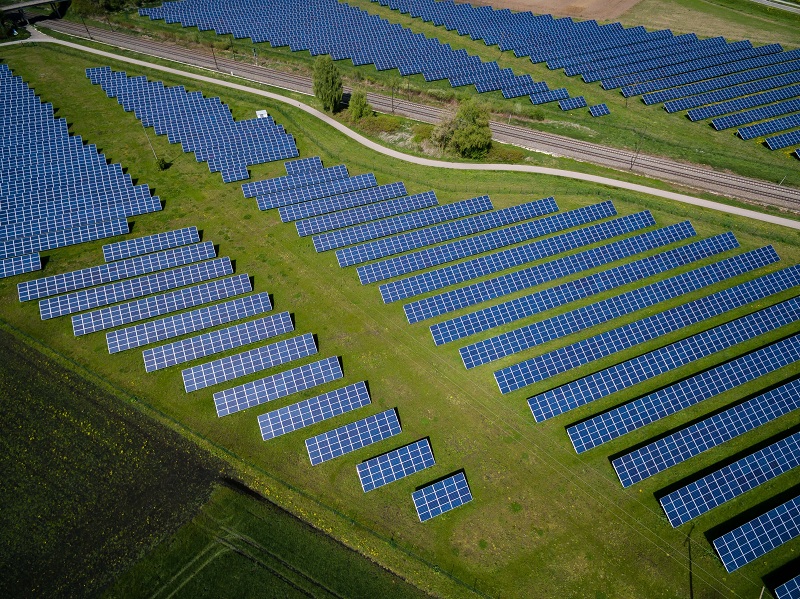 The Bullish Case: The case for Jinko rests in how confident you are as an investor that solar power is the future of renewable energies. Despite how new the technology is, solar power is one of the legacy forms of renewable energy compared to things like hydrogen and electric vehicles. Jinko’s global partnerships is an intriguing part of its bullish case, as well as its vast network of research and production facilities around the world. Since most of Jinko’s manufacturing still takes place in China, it allows for higher margins and lower production costs than North American based rivals. Jinko saw its global market share of solar panels rise from 12% to 15% in 2020, and its revenue growth is exceeding industry peers like Canadian Solar (NASDAQ:CSIQ) and First Solar (NASDAQ:FSLR).
Never miss any information

The Bearish Case: Solar can be a volatile industry as shown with Jinko’s fluctuating stock price over the past year. Despite its revenue growth and lower margins, Jinko is still less popular amongst investors and a large part of that may have to do with it being operated out of China. There is a strong bias, especially from American investors, who are fearful of the looser regulations and dishonest sales reports that Chinese companies have been known to do. Is that reasonable? That’s certainly up to the personal risk tolerance for a given equity. With a company of this size, there is always the potential of being acquired or bullied out of a given market, especially with European energy conglomerates making a strong push towards renewables.

The Final Verdict on Jinko Solar : As far as the solar industry goes, Jinko is a very interesting investment, especially at its current price levels. Investors are getting a steep discount from earlier in the year when the stock was inflated, but the underlying fundamentals of the business are intriguing and surprisingly stable. As long as investors feel secure investing in China, Jinko looks to be a solid buy low opportunity on a global leader in solar panel manufacturing that has shown steady growth amongst its peers. 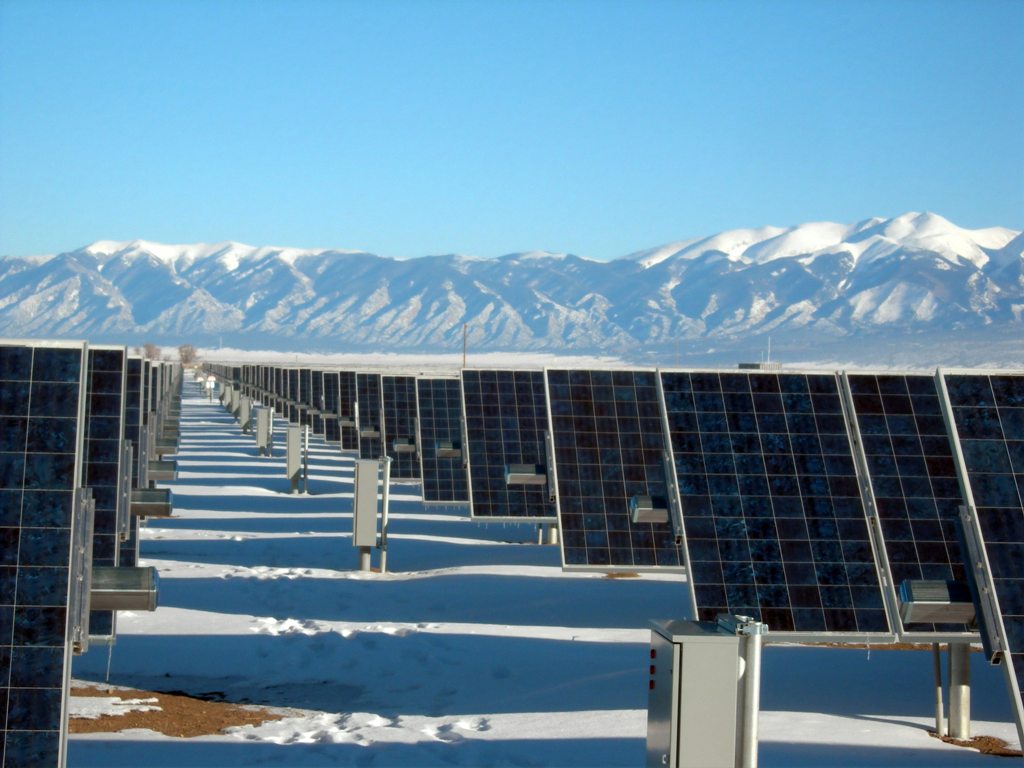 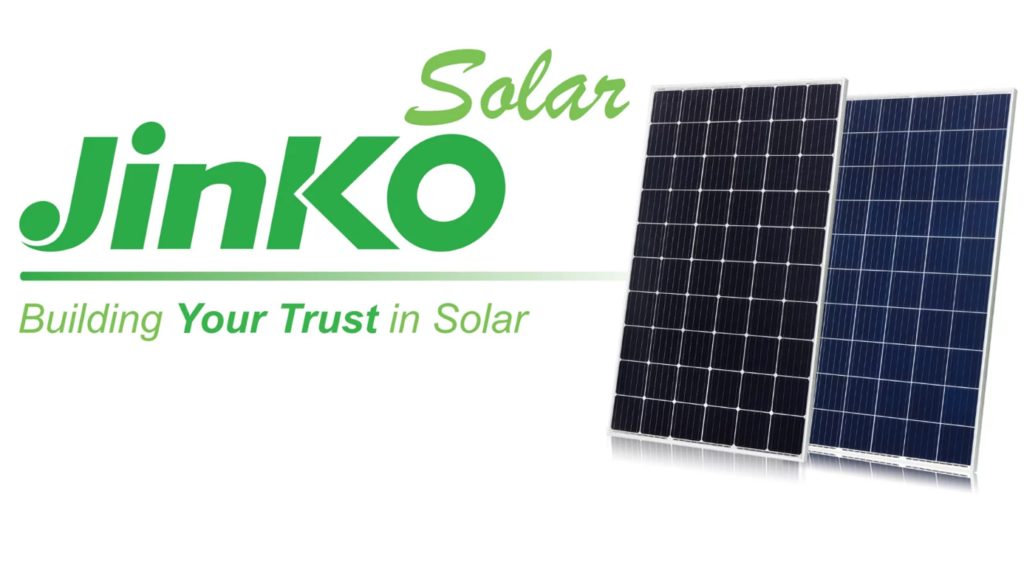 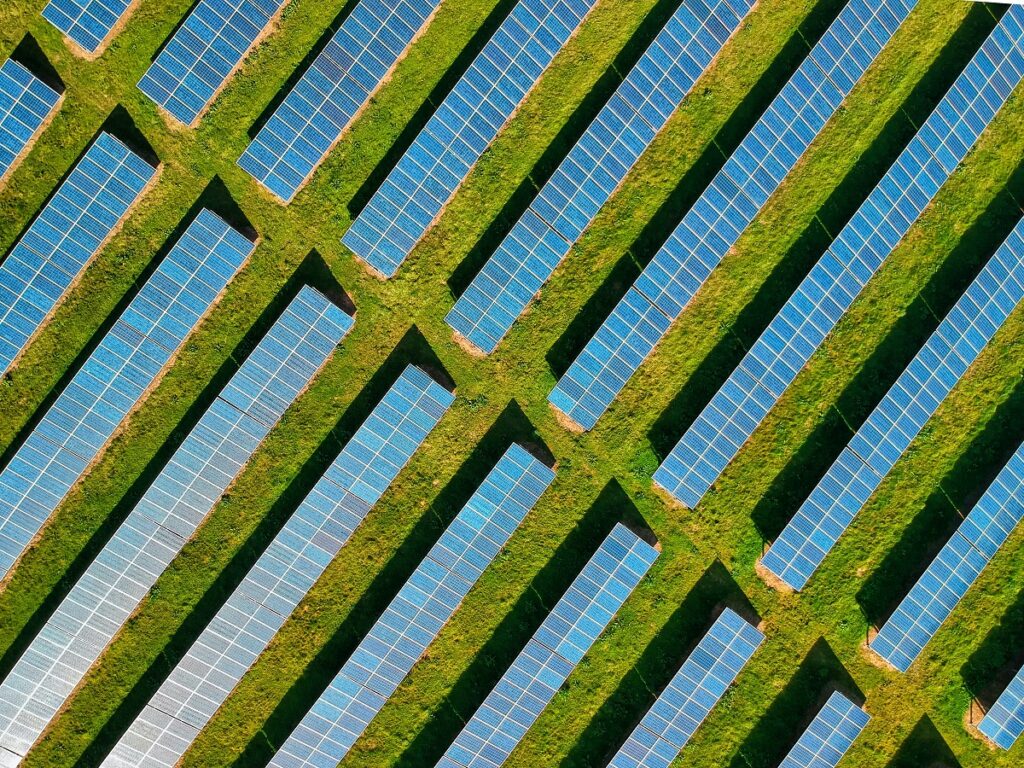