Canadian Solar (NASDAQ:CSIQ) is a company that you really do not have to think too hard about to know what they do. It is the largest solar panel manufacturer in Canada, and was founded in 2001 in Guelph, Ontario. Canadian Solar manufactures and installs solar panels and other solar energy infrastructure for utility, commercial, and residential consumers, and currently operates seventeen manufacturing facilities across North America and Asia. The company operates in plenty of international markets, with ongoing solar infrastructure projects in countries like Germany, Italy, Brazil, the United States, China, Australia, Japan, and India. Canadian Solar has a strong connection to China, and saw 50 percent of the fiscal year 2020 revenue come from Asian markets, as well as 20% from Europe.  Learn More

Like with many renewable energy companies, Canadian Solar skyrocketed at the beginning of 2021 as excitement over the new Biden administration caused many investors to speculate on renewables. The stock has a 52-week trading range of $16.82 to $67.39, and its current price level of approximately $36.00 per share shows a steep discount to its 52-week high price. Let’s see how Canadian Solar looks as a long-term investment. 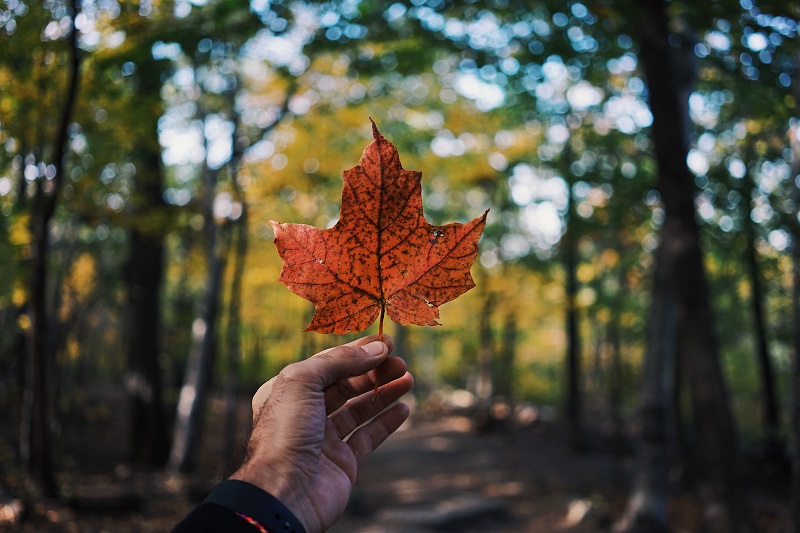 The Bullish Case: Canadian Solar has a well established international clientele with operations in over 20 different countries across six different continents. With an emphasis in Europe and in Asia, where governments are aggressively pursuing carbon neutral status within the next couple of decades, there will be plenty of demand for renewable energy infrastructure such as solar parks and wind farms. Canadian Solar is actually spinning off its China operations to a separate entity called CSI Solar, which will trade on the Shanghai Stock Exchange.
This is a clear indication that China is one of its main partners and with a board of directors that is mainly Chinese Canadians, this relationship should continue to thrive as China chases its goal of zero carbon emissions. But don’t forget about Europe either. Canadian Solar just recently announced a partnership with U.K. company Habitat Energy, which is a power trading and asset optimization firm that utilizes machine learning and artificial intelligence to optimize renewable energy output. The partnership allows Canadian Solar to optimize the storage of solar energy in battery technology, and increase revenues by leveraging its global network of utility projects. 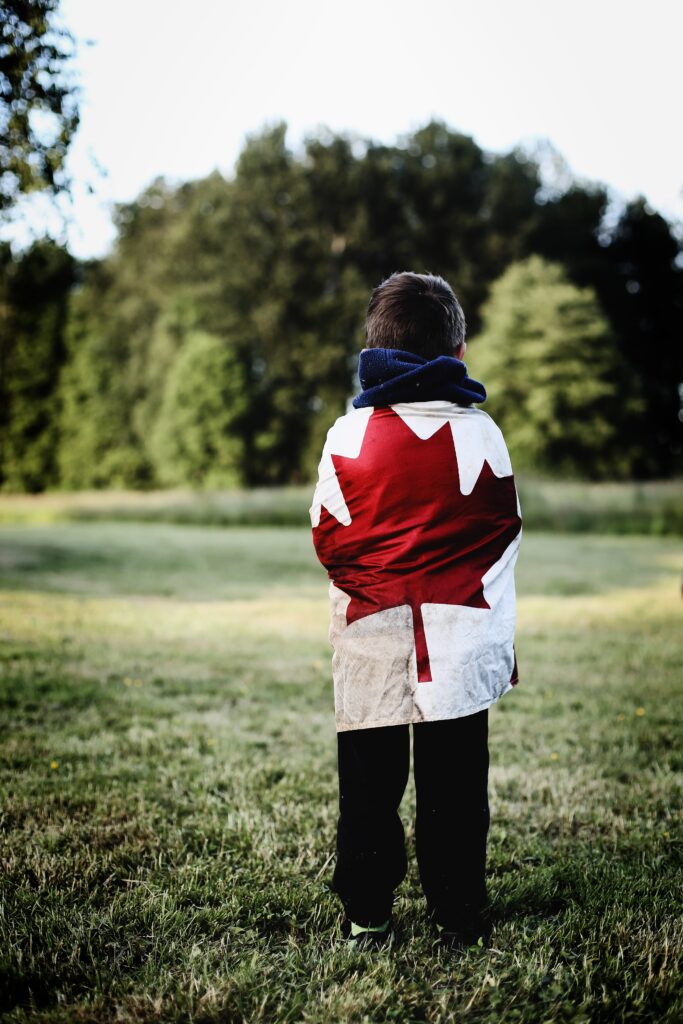 Never miss any information
The Bearish Case: Some may say Candian Solar’s customer concentration is higher than ideal, with 50 percent of revenue coming from China, Japan, and a minimal percentage from South Korea. The Habitat Energy partnership shows that Canadian Solar is still dedicated to expanding in Europe, a continent that is making a strong push for industrial manufacturing to make the switch to renewable energies. With a $2 billion market cap, Canadian Solar is still relatively small as well, which may make it an acquisition target by a larger energy firm like General Electric or Vestas.
The Final Verdict on Canadian Solar Stock : If you are bullish on solar energy as the future of renewable energies, then Canadian Solar makes for an interesting investment at its currently depressed levels. It is trading at a price to sales ratio of below one, and the company recently reported that it expects a 25% CAGR for project sales growth, and a 35% CAGR for its battery storage operations. The fundamentals and balance sheet are fairly strong, and compared to just a few months ago, Canadian Solar is trading at a nice discount and at a fair valuation. 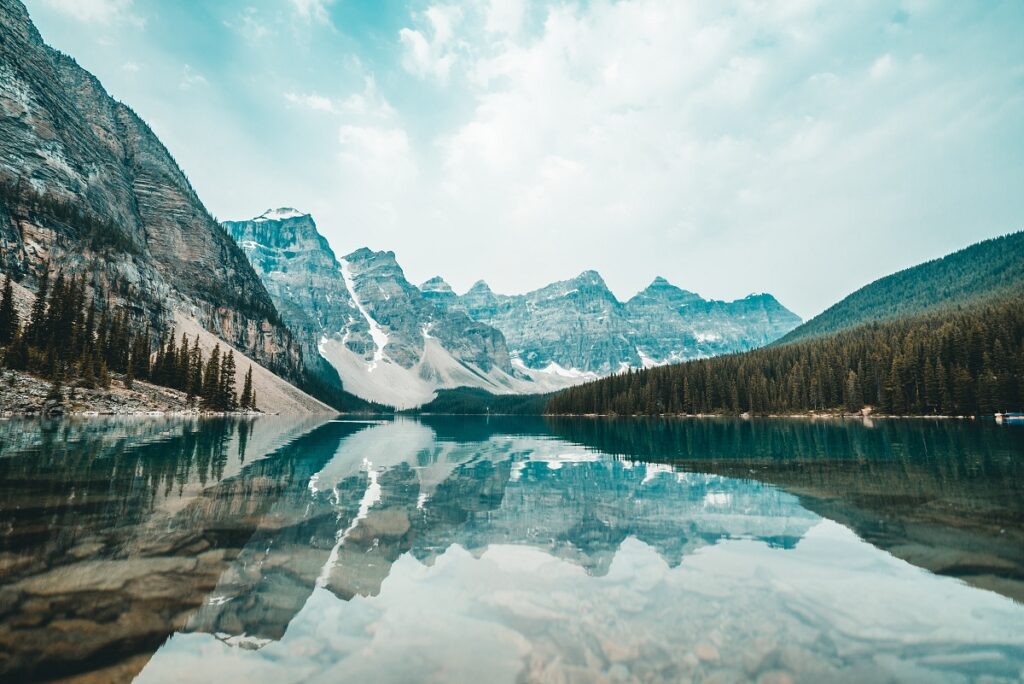 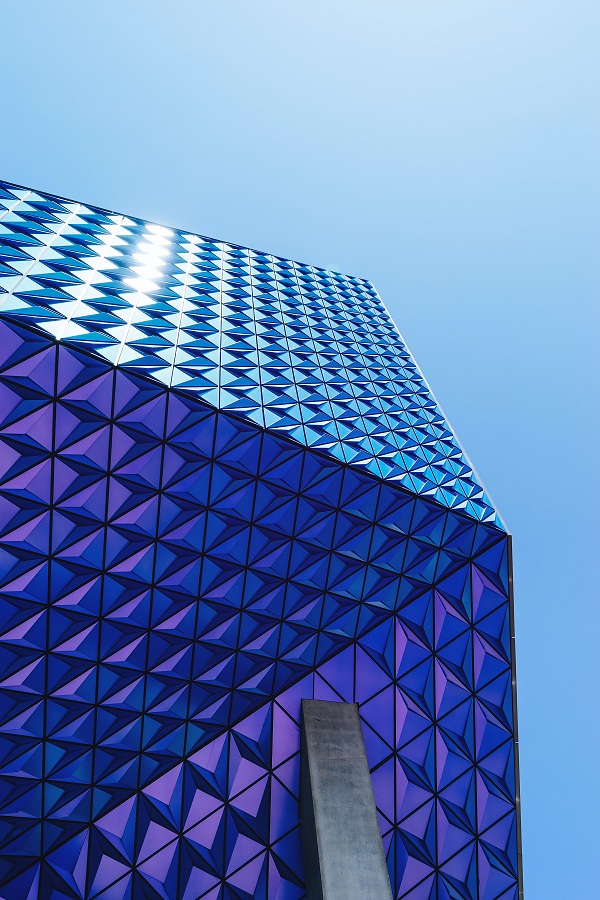